Skip to content
Co-organized by Magda Tinková.
Most of Spring semester was cancelled due to covid.

A distinct unit generated field is a number field K such that every algebraic integer of the field is a sum of distinct units. In 2015, Dombek, Masáková, and Ziegler studied totally complex quartic fields, leaving 8 cases unresolved. Because in this case there is only one fundamental unit u, their method involved the study of finiteness in positional number systems with base u and digits arising from the roots of unity in K.

First, we consider a more general problem of positional representations with base beta with an arbitrary digit alphabet D. We will show that it is decidable whether a given pair (beta, D) allows eventually periodic or finite representations of elements of O_K.

We are then able to prove the conjecture that the 8 remaining cases indeed are distinct unit generated.

One of the ways to prove the classical four-square theorems of Lagrange and Jacobi is to examine some algebraic properties of certain rings of quaternions. We shall discuss how this approach may be adapted to study quadratic forms over real number fields K whose O_K is a unique factorization domain. Using a quaternionic ring H such that the norm of an element is expressed by the quadratic form, the main challenge is showing that H is a principal ideal domain. This can be achieved by using geometry of numbers to prove that fractional ideals of H with prime denominators contain elements of a small norm.
tba     Pavlo Yatsyna, Lattices, number fields and related problems
Amidst the plethora of approaches to extremal problems in number theory – we consider lattices. With the field being totally real, it is natural to study positive definite quadratic forms. Many of the classical problems have their canonical counterparts in this setting. In the talk, I will address a selection of associated known results and conjectures.

It is well known what numbers have finite or periodic (classical) continued fraction expansion. We will discuss a generalization where the partial quotients are taken from the set of algebraic integers of a real quadratic field K. One obtains a variety of behaviors ranging from finiteness of expansions on K to aperiodicity of expansions even on the rationals. Under some constraints on the set of partial quotients, we are able to classify these phenomena.
7.  1. Sára Vyhnalová, Solovay-Strassenov test prvočíselnosti [Solovay-Strassen primality test]
17. 12. Martin Čech (Concordia University), The sieve of Eratosthenes and twin primes
We will investigate the sieve of Eratosthenes and show what can it tell us about the distribution of prime numbers. Even though it doesn’t lead to the strongest known results, the method is very flexible and can be applied to other problems. We will show Brun’s application, whose ideas give an upper bound for the number of twin primes up to a given bound and led to the development of modern sieve methods.

26. 11. Tomáš Perutka (Brno), On properties of tuples of algebraic integers

In this talk some properties of tuples of algebraic integers associated with splitting in finite fields will be discussed. The core of the lecture is trying to find an answer to the following question:
Fix a positive integer m and a number field K. Given any k-tuple a_1,…,a_k of algebraic integers of K such that none of them is m-th power in the composite of K with m-th cyclotomic field, are there infinitely many primes of K of an absolute degree one such that none of the congruences x^m-a_i=0 mod p has a solution?
19. 11. Mikuláš Zindulka, Hardy-Littlewood conjecture for primes having a prescribed primitive root
The twin prime conjecture is the flagship problem of number theory. Its quantitative form is called the Hardy-Littlewood conjecture. I will attempt to combine it with the famous Artin’s primitive root conjecture to address the following problem: Let g be an integer, |g|>1. How to estimate the number of prime pairs p, p+d with p<x, where g is a primitive root both modulo p and modulo p+d?
Our approach is based on a probabilistic model proposed by Moree. I will present a general method which allows to derive an asymptotic formula for the number of such pairs when g and d are given. Under the additional assumption that g and d are coprime, the method will be used to obtain an estimate of the form ~ C x / (log x)^2,  where C is expressed as a completely explicit infinite product over primes.
The investigation of these matters originated in the student number theory seminar. This is joint work with Magda Tinková. The talk will be accessible to third year bachelor students.
5. 11. Dayoon Park (Seoul National University), The finiteness theorem for universal m-gonal forms. Abstract
29. 10. Paul Voutier (London), Explicit Effective Diophantine Approximation. Abstract
22. 10. Paul Voutier (London), Mathematics’ Feynman Statement: Think Globally, Act Locally
In the first of his famous lectures on physics, Richard Feynman stated
“If, in some cataclysm, all of scientific knowledge were to be destroyed, and only one sentence passed on to the next generations of creatures, what statement would contain the most information in the fewest words? I believe it is the atomic hypothesis (or the atomic fact, or whatever you wish to call it) that all things are made of atoms – little particles that move around in perpetual motion, attracting each other when they are a little distance apart, but repelling upon being squeezed into one another…”
What would a similar statement be for mathematics?
In this expository lecture, I propose that it is a local-global principle:
“local information about mathematical objects can be pieced together to determine global information about them”
and provide a survey of examples demonstrating this principle.
While the majority of examples will come from my own field, number theory, examples from other areas of mathematics will also be given.
This lecture is aimed at a general mathematical audience and all are welcome.

Drawing from ideas in the theory of ‘unlikely intersections’, I will present a method for computing the rational points on curves in some products of elliptic curves. We prove some explicit estimates for the height of such rational points and I will present several examples in which a computer search can be implemented. These results are in collaboration with Sara Checcoli and Evelina Viada.
8. 10. Víťa Kala, Universal quadratic forms over number fields
A universal form is a positive definite quadratic form with integral coefficients which represents all positive numbers – a classical example over the integers is the sum of four squares x^2 + y^2 + z^2 + w^2. I shall discuss some recent results concerning the number of variables required by a universal form over a real quadratic field. In particular, for a given positive integer n, one can use continued fractions to construct infinitely many such fields which admit no n-ary universal forms.
This will be an introductory talk (accessible to students) to several fun topics of current research; depending on the participants, the talk will be in Czech or English. 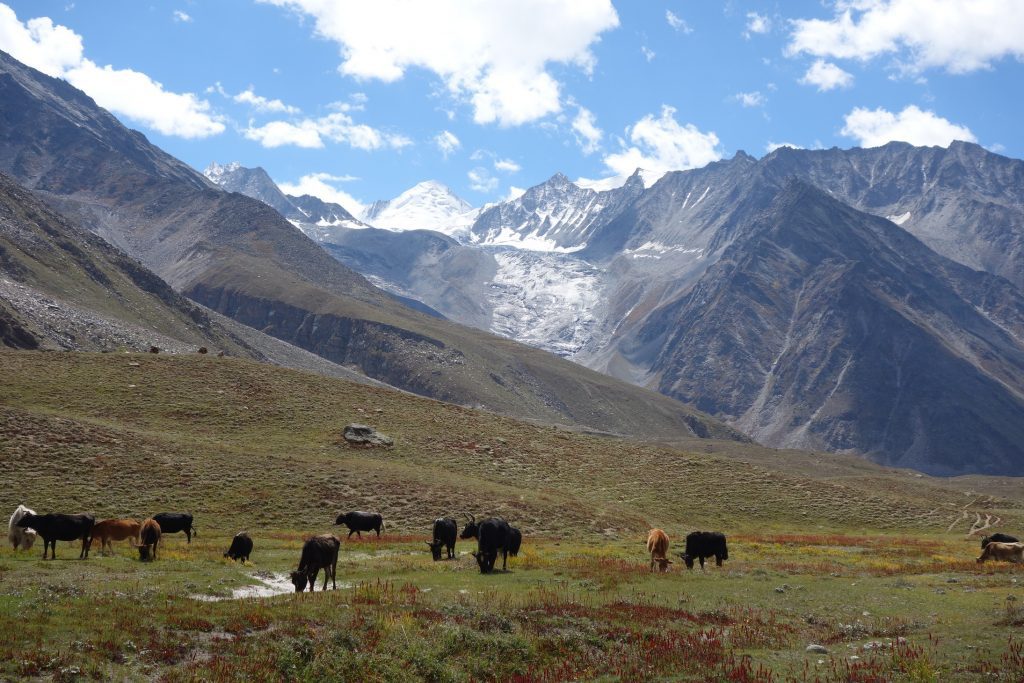